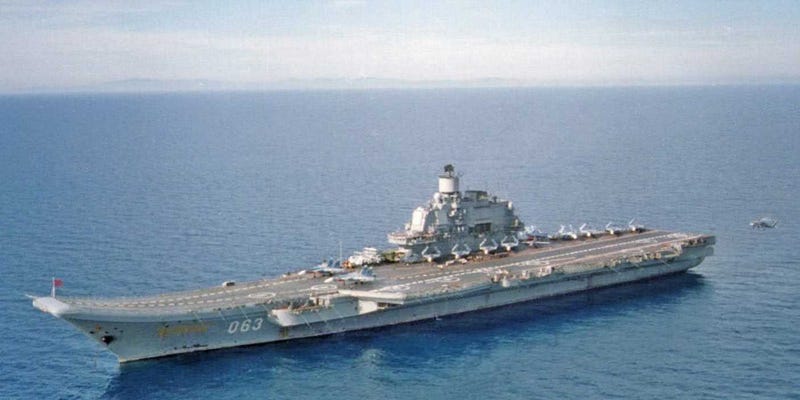 
On May 8, Russia's only aircraft carrier, the Admiral Kuznetsov, passed through the Netherlands' exclusive economic zone (EEZ). Although the Dutch Navy had spotted the Kuznetsov days earlier, it was unable to provide an escort for the Russian warship as it passed through their EEZ, David Cenciotti wrote for Medium.

Just as it is common practice for NATO air forces to scramble and intercept intruding aircraft, non-NATO vessels are supposed to be escorted as they pass close to a respective country's shore.

Ultimately, the Dutch Coast Guard resorted to deploying a Dornier-228 aircraft to shadow the Russians through the Netherlands' EEZ. But the aircraft lacks the equipment necessary for comprehensive electronic or photographic intelligence gathering.

Although the ship did not pass into actual Dutch territory, the decision for the Russian aircraft carrier to pass through the Channel — instead of following the usual course of sailing around Ireland — has been viewed as a Russian show of force.

Since 2002, the Dutch have retired their entire fleet of dedicated patrol aircraft. The Royal Netherlands Navy has also shrank due to years of military budget cuts.

This failure of the Dutch to escort a Russian ship through its own EEZ underscores a wider failing within Europe to maintain a state of military readiness. NATO members are meant to spend at least 2% of their GDP every year on defense spending, although only four member states reached that goal in 2013. 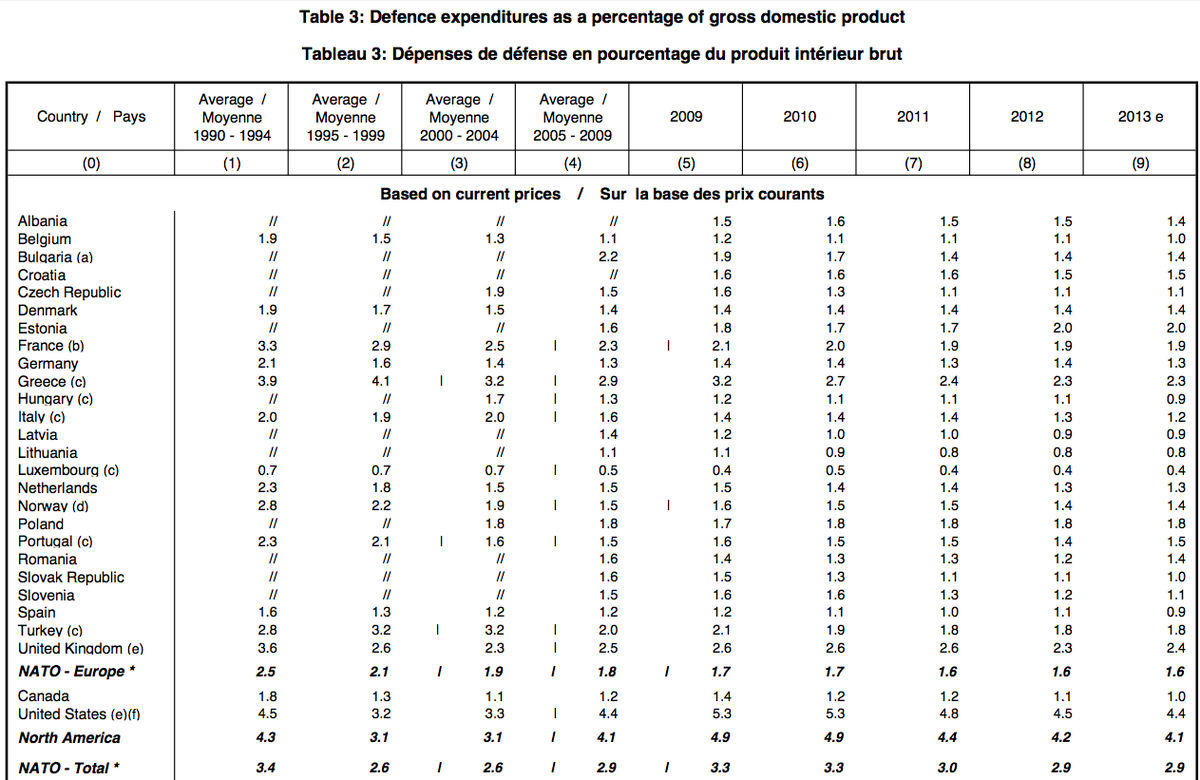 Defense spending throughout much of Europe has steadily fallen over the past two decades, partly because of the U.S.' treaty-bound protection of its European allies. And the end of the Cold War convinced European states that a period of peace was at hand.

U.S. Secretary of State John Kerry has insisted that NATO members began to make credible commitments to increase their defense spending over the next five years.